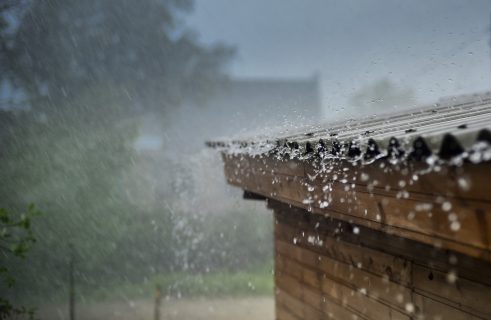 Huddled in their bathroom, Lois Watson, her husband, and their daughter could see the walls shaking as the tornado passed over their home in Pensacola, Fla. In the aftermath, high winds had blown a tree limb through their roof, but the windows remained in place and the garage door was intact. Unlike some other homes in the neighborhood that were badly damaged, the Watson home remained standing.

A few years earlier, the family had its garage doors replaced, and roof straps and hurricane windows installed around the 1970s-built home. Some simple wind-mitigation efforts like those taken by the Watsons can make the difference between a home standing or not.

“As severe storms continue to threaten properties, especially in coastal communities, each year it’s a good idea for homeowners to review their insurance policies and take steps to mitigate the potential for damage from hurricanes and strong winds,” said Ross Bowie, head of Personal Lines at Orchid Insurance, a leading provider of insurance solutions for catastrophic-exposed properties in the United States, the Caribbean and the Bahamas. “Just a few steps – like installing hurricane shutters or reinforcing entryways – can ensure a home is resistant to storm damage and, perhaps, save thousands of dollars in premium payments over the life of a property insurance policy.”

Bowie said there may be no time better than the present to do so. The Atlantic hurricane season, which runs through Nov. 30, is forecast to be highly active, according to the National Oceanic and Atmospheric Administration, which predicts as many as 25 named storms packing at least 39 mile-per-hour winds. That forecast appears likely to be met.

With more than a month left in the hurricane season, 2020 has already seen 22 named storms. At this point in the calendar, they represent the most in recorded history — going back nearly 170 years — and double the average number of named storms in a typical season. Of those tropical storms, the United States experienced nine landfalls so far this year, which ties 1916 for the most in one season. Given the extremely warm waters in the Atlantic and a push toward La Niña conditions, meteorologists predict the remainder of the season to be just as active.

Hurricane winds and storm-related flooding cost the nation $54 billion annually including $34 billion in losses to households and $9 billion to commercial businesses, according to a report by the Congressional Budget Office. The potential for damage is not lost on insurance companies, many of which are increasingly requiring properties to be safeguarded as a condition of insurance.

In California, that might mean clearing large swaths of brush around a home or installing a fire-retardant roof to mitigate risk from wildfires. While on the East and Gulf coasts, wind mitigation will not only minimize the potential for damage, but often speed the time it takes to recover from a hurricane.

Even though wind mitigation might cost a homeowner a several thousand dollars to install hurricane shutters, a little ounce of prevention can result in $4 in savings in response and recovery for every dollar spent on reducing risks, according to the Federal Emergency Management Administration. What’s more, in Florida and other states that mandate wind-mitigating features, insurance companies are required by law to provide homeowners with discounts for measures they take to lessen damage.

Wind mitigation credits are not handed out without some effort on the part of the homeowner. Bowie said Orchid will send a private team to inspect a home and ensure it has been fitted with the appropriate wind mitigation measures to qualify for a policy. Some of these might include:

Once any renovation is completed, Bowie said homeowners should contact their insurance agents to document the improvements. Most standard homeowner’s insurance covers damage caused by wind and hurricanes. However, homeowner and commercial properties located in coastal states that are highly prone to hurricanes might need to purchase windstorm coverage through a private insurance company or state-run pool. Bowie said Orchid Insurance offers a Wind-Only solution which provides protection from hail and wind, regardless of whether the damage came from a named storm or not.

The 2019 North Atlantic hurricane season produced 18 named storms, six of which were hurricanes. For the most part, property owners on the mainland United States were fortunate to dodge a bullet last year when the strongest winds from Hurricane Dorian remained off the coast. While fewer storms may have led to fewer claims last year, homeowner’s insurance is on an upward trend. Risk is the determining factor behind the rise.

“The higher the risk, the more it will cost to insure a property,” said Bowie. “Insurers would much rather lower premiums than pay out for losses. That’s why it makes financial sense for homeowners or commercial business owners to consult their insurance agents and make the changes they need to mitigate wind damage before a severe storm takes place.”

COVID-19: Cybersecurity Insurance is Ounce of Prevention for Small Businesses

Without a way to communicate with his patients, Dr. William Scalf sat in his office and waited to treat whoever showed up. A computer virus injected into the electronic medical records system at Brookside ENT & Hearing Services was holding... 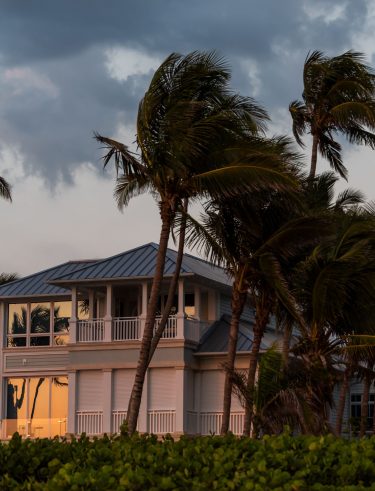 Orchid Insurance offers windstorm coverage to residential and commercial property owners including many who endured the most active hurricane season in recorded history. 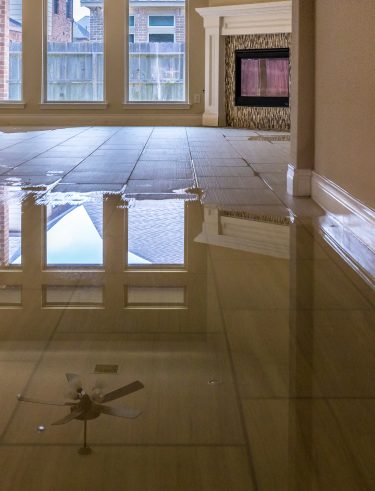 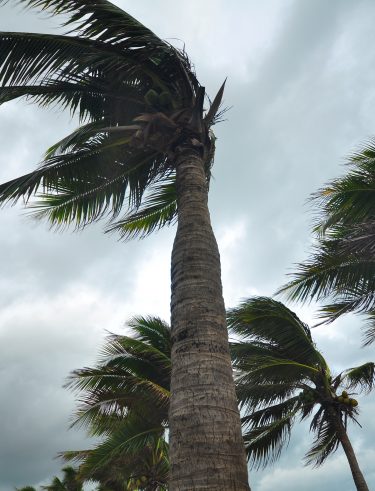 As Tropical Storm Isaias ripped across the Eastern shore the first week of August, Chad Barrick could see a section of the roof lifting just a bit 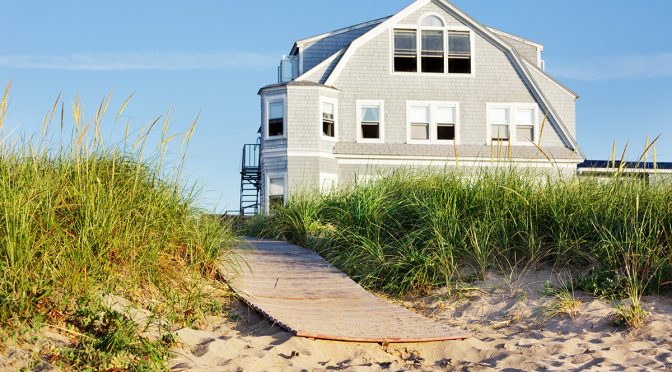 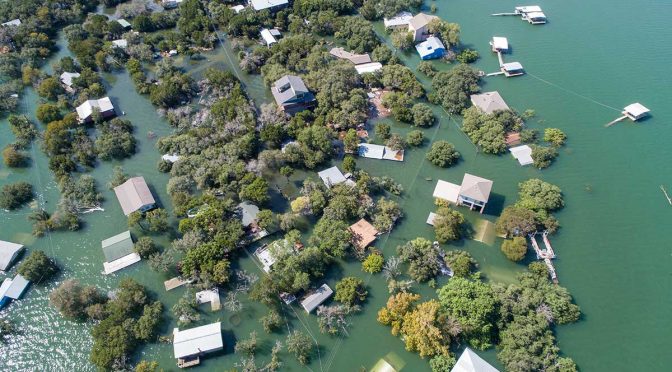 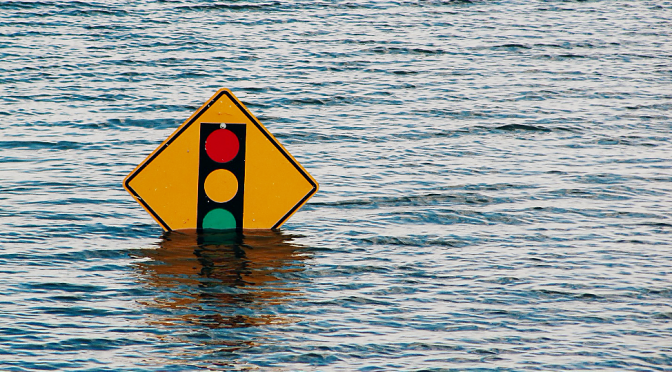