Water rose 4 feet or higher inside Bo Lynn’s Grocery, toppling over freezers and shelves and ruining much of the stock. Joy Brown, the store’s longtime owner, called Hurricane Michael — which caused more damage than any storm in Wakulla County history — the worst she had seen.

What a difference just two years makes. Wakula County, which stretches for only 15 miles along the Northwest Florida coastline, was not placed under a tropical storm watch last year in what was the most active hurricane season in recorded history. It is the only county along the Gulf of Mexico or the Atlantic Ocean that can state that claim to fame, according to Jake Cartsens, a meteorologist and Ph.D. candidate at Florida State University.

Otherwise, virtually the entirety of the Gulf of Mexico and Atlantic coastlines was victimized by tropical storm – or hurricane-force winds last year. All told, a dozen of the record-breaking 30 named storms hit the Lower 48 during 2020 including Category 4 Laura that ravaged Lake Charles, La., at the end of August. Total damage for the 2020 hurricane season is estimated to exceed $26 billion.

About 60.2 million people live in the Atlantic and Gulf of Mexico regions, which makes wind insurance essential for the residential and commercial property owners who are most vulnerable to severe storms and hurricanes, said Billy Breaux, Sales Service AVP at Orchid Insurance, which offers coverage solutions for coastal risks from Texas to Massachusetts.

Breaux said wind-only insurance is a specialty product that Orchid offers homeowners to cover damage to property and personal belongings from wind and hail events.

“Coastal property owners are familiar with severe weather; yet, many are painfully unaware of the coverage options to mitigate their risks,” said Breaux. “If you own a home or commercial property in any of these high-risk counties, windstorm coverage is either required or a ‘must-add’ to a standard policy to ensure that you have enough coverage to pay for the full cost of repairing your home or business.”

This past year, two storms alone covered much of the Atlantic basin. However, only six counties, three of which are in Florida — Wakulla and neighboring Franklin and Jefferson — eluded tropical storm-force winds. Further north, Jasper and Beaufort counties, in South Carolina, which encompasses Hilton Head, and Dukes County on Martha’s Vineyard also avoided tropical storm-force winds — although the Outer Cape, Nantucket and inner southeastern Massachusetts did not.

Since Orchid opened its doors in 1998, the leading specialty underwriter of catastrophe-exposed insurance for residential and commercial properties has provided coverage during more than 60 named storms in some of the riskiest places on earth.

“We offer insurance to homeowners and business owners, who, based on the proximity to the coast, have a need for unique weather-related wind coverage for such events as hurricanes,” said Breaux, a lifelong resident of Lake Charles who was personally affected by the hurricanes Laura and Delta last year. “In hurricane-prone areas many carriers are not willing to take on such risk. Much of our business today includes difficult and high-capacity risks, some without restrictions on distance-to-coast in regions that have a shared history for severe weather.”

The first of last year’s storms formed in May, before hurricane season even began. By the time Tropical Storm Wilfred formed in September, the National Hurricane Center had exhausted its list of names and was forced to revert to the Greek alphabet for the remainder of the season.

Most of the East Coast felt tropical storm-force winds in 2020. The exception was during Isaias, which made landfall carrying maximum winds of 85 mph, Aug. 3, along the border of South Carolina and North Carolina. Those strong winds were accompanied by 39 tornadoes including a deadly EF3 in Bertie County, N.C.

Along the Gulf Coast, nine named systems made landfall including two in Cameron Parish, La. Hurricane Laura hit in August as a high-end Category 4, devastating Lake Charles and the surrounding areas which were hit again by Category 2 Delta in October. Every county in Louisiana experienced at least tropical storm-force winds, the majority of which were of hurricane speeds. 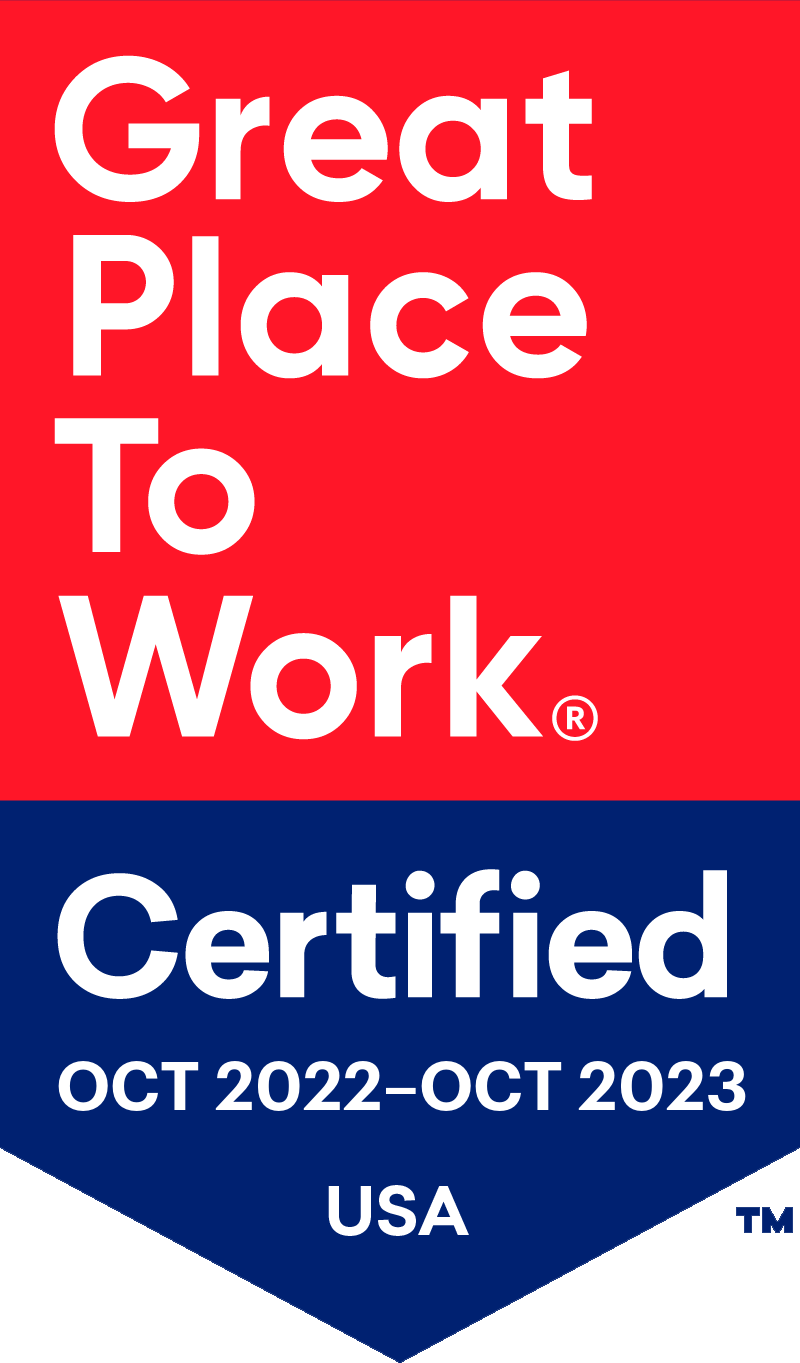 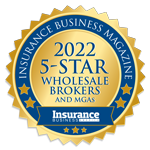